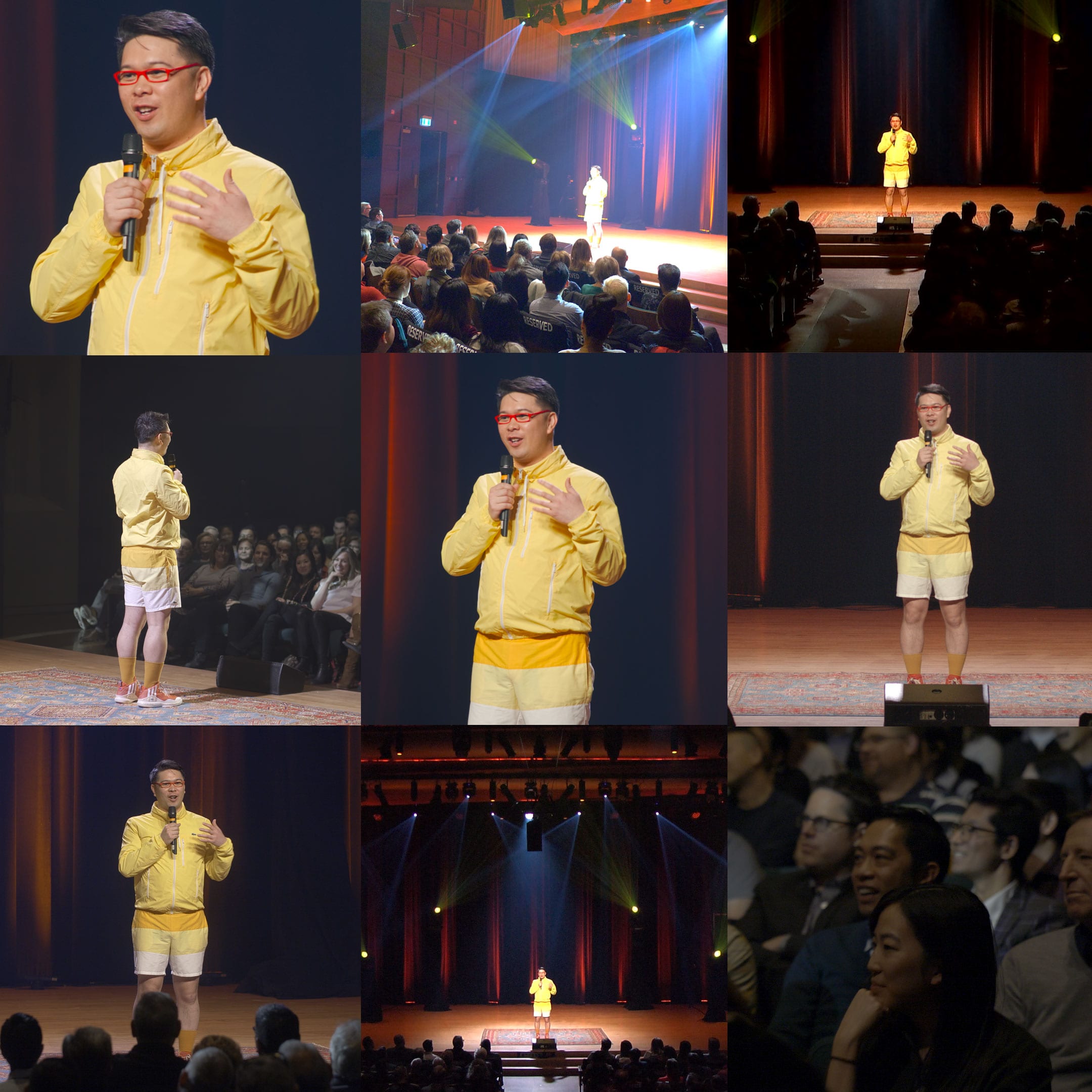 Recorded live at the iconic (and freshly renovated) CBC Glenn Gould Studio in front of a double sold-out audience, my very first self-produced comedy album and concert film special are currently in post-production and will be released later this year.

Filmed in front of a predominantly Asian-Canadian audience on Chinese New Year at CBC Glenn Gould Studio. ‘Yellow Supremacist’ explores my experiences as a war refugee immigrant growing up in Canada, first in a predominantly Asian neighbourhood and then further into my life coming out as a gay man and into adulthood.

Footage from the comedy album taping will be combined with interview and archival footage to further explore my experiences as an Asian-Canadian gay man navigating life from my early childhood to my later adult years. The additional footage beyond the performance itself will aim to round out my story and give audiences an opportunity to understand what lies at the heart of my comedy writing.

Initial target for the concert film will be for release theatrically as part of independent film festivals. Upon completion of the festival circuit, distribution and availability will be announced at a later date. Check out preview clips of the concert film’s opening (above) and 9-camera cameras (below).

Excited to announce that the ‘Yellow Supremacist’ Comedy EP will be released on September 22, 2022! Available in limited edition vinyl and distributed across all major streaming and digital platforms.